BAMMA and Bellator return to Newcastle

BAMMA and Bellator return to Newcastle with a night that is a must for all MMA fans. They are bringing one of the biggest fight nights to the UK this year with a hole host of Local fighters in the mix too. In the UK are lucky to be helping the Loosedays group who no doubt you will know as the number 1 events and nights company in Newcastle hosting all the big nights out in the major clubs and locations in the North East.

With a range of bouts including World Title fight featuring Champion Patricio Freire to a Women’s Feature fight we recommend getting your Tickets early.

So we have various Tickets on offer ranging from Upper and Lower Tier Tickets, Floor and Ringside tickets as well as special VIP tickets.

With a full supporting fight card to be announced, get ready to buckle up for the one MMA event of the year that you simply won’t want to miss. Tickets for BAMMA/Bellator Newcastle go on sale Friday 6th October, so make sure that you grab your tickets quickly as this event is sure to be a sell out 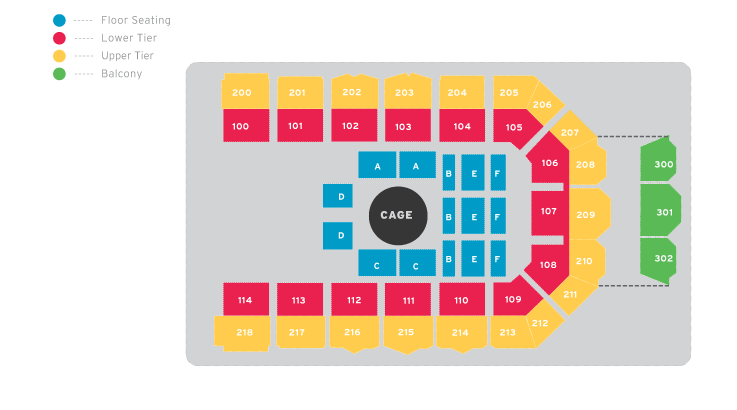 Also available to book at the same time are the special BAMMA After Party Tickets which we are also promoting as a stand alone event.

Please check the ticket Link below for availability and any Updates.

For just After Party Tickets follow the link below